We make audio tours accessible for everyone.

We have set the standard. We put our award-winning audio tours into the hands of millions of visitors around the world.

We make audio tours accessible for everyone.

We have set the standard. We put our award-winning audio tours into the hands of millions of visitors around the world.

Acoustiguide is the first-in-class provider of interpretive services for audio tours and audio guides. We practically invented the audio guide! 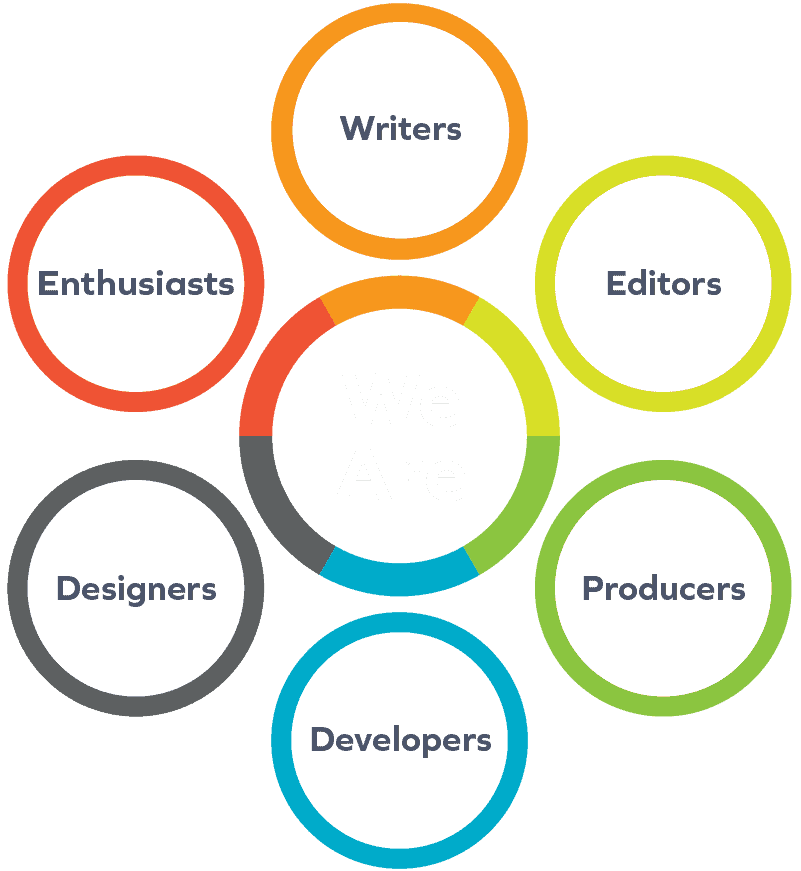 How Do We Make Our Audio Tours? 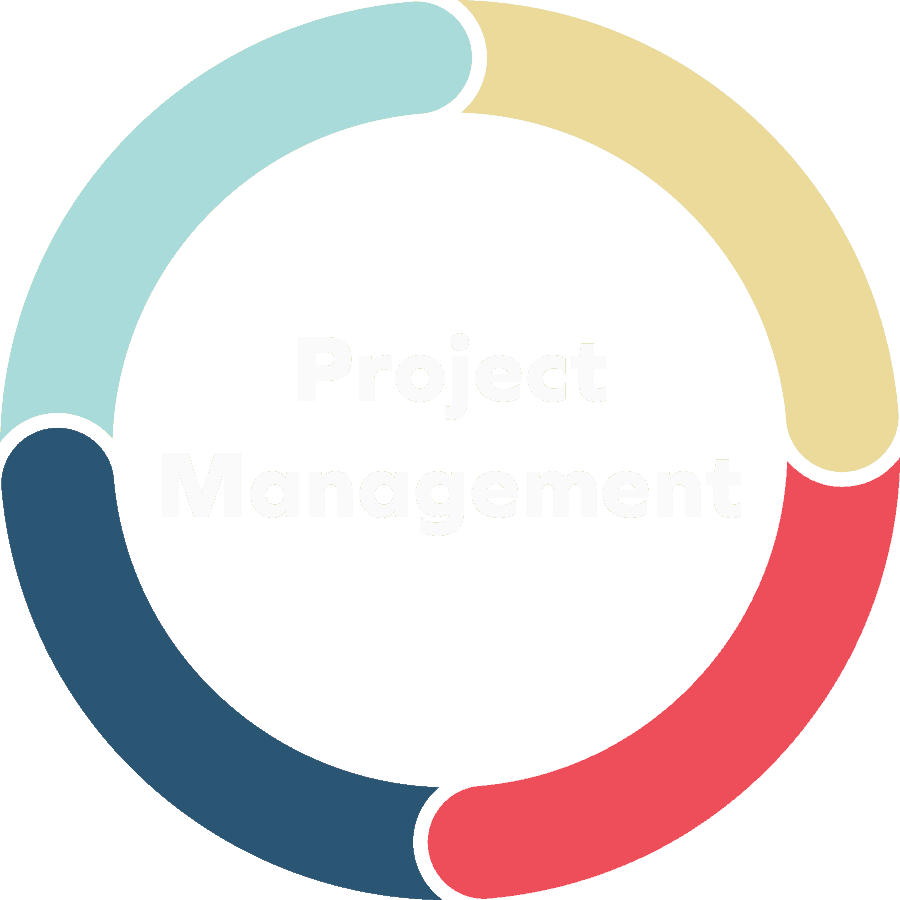 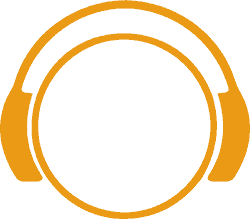 At Acoustiguide, Daniela has merged her passion for the arts, tourism & storytelling. Her expansive knowledge of the tourism industry and experiential marketing has shaped Acoustiguide’s mission in North America, and has led to new partnerships with the Metropolitan Museum of Art, the Statue of Liberty National Monument and Ellis Island National Museum of Immigration and Alcatraz Island.

Daniela came to Acoustiguide with extensive experience in experiential marketing and in sales & business development across multiple industries. She developed her skill set at major tourist attractions in New York City, where she produced New Year’s Eve events in Times Square, and in the tech space, where she instituted a paradigm shift at a digital-based broadcast monitoring solutions platform. Daniela’s portfolio included Nickelodeon, Marvel, Target, Proctor & Gamble, National Football League and many others.

Daniela graduated from Brandeis University with a bachelor’s degree in Political Science with a concentration on International Relations, and is fluent in Hebrew and Russian.

An inveterate planner and producer, Eyal has an abiding commitment to the potential of technology to make museums and tourist sites more accessible spaces. He brings 20 years of experience to his position as co-CEO, where he leads the strategic direction of the company and oversees all of the company’s technical operations.

Eyal came to Acoustiguide from Tadiran Telecom where he worked as a technologist.

He received his bachelor’s degree in Management and Economics and his MBA from the Open University of Israel.

Oshrat began her relationship with Acoustiguide as a contractor and found herself so drawn to the work and to the company’s vast international reach that she joined the team. Working day-to-day to ensure the company’s financial health, she finds inspiration in communicating with her colleagues nearby and across the globe.

Previously, Oshrat was CFO at Redstone Real Estate Investments and CFO at Leader Real Estate International. She began her career at Ernst & Young.

Oshrat is a CPA and holds a B.A. in Business Management and Accounting from The College of Management Academic Studies (The COLLMAN).

As CTO, Meni is driven by curiosity and compelled by problem-solving. Having joined Acoustiguide in 1996 as a software engineer, today Meni designs and develops Acoustiguide hardware and software, anticipating industry needs and creating a framework to support the company’s product line.

Meni received his degree in Computer Science from the Open University of Israel.

Like so many of Acoustiguide’s executives, Menachem joined the company to contribute meaningfully to the culture and arts sphere. Today he leads efforts to provide clients with bespoke solutions for their storytelling and technology needs.

Prior to Acoustiguide, Menachem was finance manager and an assistant manager for the Israeli bank, Mizrachi-Tefahot. He earned a bachelor’s degree in Economics at Tel Aviv University and an MBA from the Open University of Israel.

Julie is an award-winning writer and producer. Leading the Acoustiguide Creative Department, Julie manages our team of writers, producers, project managers, voiceover talent, and production studios, and spearheads new creative and marketing efforts such as the company’s blog and podcasts. She works closely with clients to establish project goals and creative direction, and often plays the role of producer herself, conducting interviews, writing and editing scripts, and directing recordings. Julie has produced many of Acoustiguide’s MUSE award-winning tours, including for The National September 11 Memorial & Museum, the National Gallery of Art and Mural Arts Philadelphia.

Prior to joining Acoustiguide, Julie spent six years at Tower Productions in Chicago as a writer, director and producer of documentaries for The History Channel, A&E, and The Weather Channel. Before her documentary work, like so many audio tour producers, Julie also worked in radio as a talk-show producer at Chicago’s top-rated talk station, WGN-AM.

Coupling her passion for user-friendly design with creative storytelling, Laetitia endeavors to transmit meaning and pride to every facet of her work and the work of her team. Based out of Acoustiguide’s Paris office, she oversees the implementation and operation of audio guide services in France, Switzerland, Belgium and Luxembourg.

One of Acoustiguide France’s first employees, Laetitia started as the Manager of Operations and rose to her current position by gaining experience and expertise in digital strategy, marketing, conflict management and finance.

She holds a PhD from the University of Paris Panthéon-Sorbonne in History and Archaeology—and has over 40,000 followers on Twitter.

During her 15-year tenure at Acoustiguide, Iris has had ample opportunity to nurture her intellectual curiosity about—and passion for—the museum and cultural space. She joined the company as Head of Finance & Administration and eventually took over as Managing Director of Acoustiguide Asia on the strengths of her abilities in strategic planning, financial management and analytical thinking.

Iris Lin earned a bachelor’s degree in Finance from Yu Da University of Science and Technology.

Maryanne is a triple threat: content producer, digital guru and business director all in one. Her ability to put herself in the visitor’s shoes has ensured the successful deployment of a range of projects across Australia, New Zealand, and Asia.

Coming to Acoustiguide from museums, Maryanne understands the needs and expectations of the culture and art world, but her drive for great storytelling has led to some of the company’s more unusual projects, from one of Acoustiguide’s first GPS-led tours on Goat Island to the thrill-a-minute chills of Illawarra Fly Treetop Experiences.

With great skill and savvy, Kaori adapted her creative background into the role of Managing Director for Acoustiguide Japan, where she oversees every aspect of the business, from sales, marketing and operations to content creation.

Kaori joined Acoustiguide as a creative manager, where she specialized in script-writing and project management. She holds a bachelor’s degree in Music and Art History from International Christian University.